In the Digital Age, Why Face-to-Face Meetings Still Matter 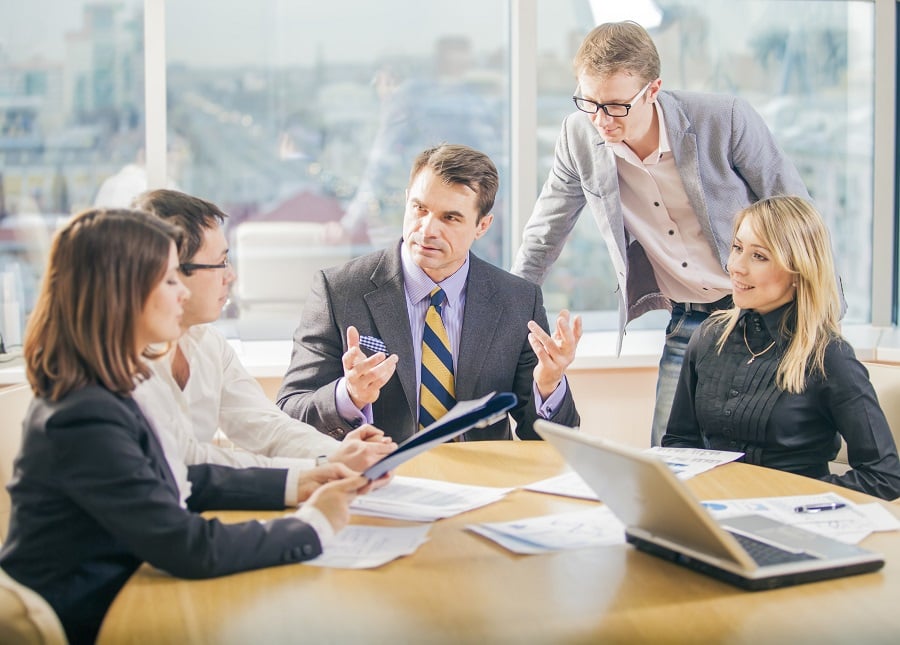 On March 10, 1876, the world began an irreversible shrinking process. On that day, Alexander Graham Bell placed the world’s first telephone call to his assistant, Thomas Watson, requesting “Mr. Watson, come here. I want to see you.” Those simple words unleashed the era of live, worldwide communication. The gaps between people began to disappear. No one could have possibly imagined that, in little more than 100 years, voice telephony would be nearly obsolete as it slowly gave way first to email, and then text-messaging, Instagram, Twitter, Skype and so many others. When it comes to communication, we are never at a loss for ways to do it.

This growing cornucopia of communication tools makes the World Travel and Tourism Council’s recent report all the more puzzling. They stated business travel would increase 3.7% year-over-year for the next decade! If we have the means to instantly connect with anyone in the world, at any time, at virtually zero cost, why do we still go through the seemingly old-fashioned hassle of business travel?

Try as we might, there is simply no replacing human interaction especially when it comes to establishing trust and credibility. Oxford economists have discovered that, in business, the rate of converting prospects to customers nearly doubles when face-to-face meetings are part of the process. In the digital age, it turns out, the human element remains the most important one. There are a number of reasons for this. In the 1970’s, for instance, the average person was exposed to approximately 500 advertisements in any given day. That number has grown to nearly 5,000 today. It is getting increasingly difficult for advertisers to be noticed and for their messages to be heard.

The human element is the most important differentiator for businesses.

It’s Not What You Say; It’s How You Say It

It has happened to nearly everyone. A text message or email is misinterpreted, and the meaning is misconstrued. How does this happen when the words are there “in black and white”? It turns out that human interactions are extremely complex and up to 93% of our communication is non-verbal. Emails don’t have eyebrows. Messages are conveyed and reinforced not only through the words we use but also through our micro-expressions, posture, gestures and vocal inflection. These non-verbal messages do not come across in an email or text and are severely limited in a telephone conversation. It is estimated that only 38% of a message is conveyed by vocal intonation and inflection while 55% is communicated through body language. This body language is not limited to eye contact and hand gestures but also includes the spatial relationships between parties in a room, including how closely and where people are positioned, relative to one another. These spatial relationships can convey, among other things, authority and trustworthiness.

It Comes Down to People

Motivational speaker, Zig Ziglar once said “If people like you, they’ll listen to you but if they trust you, they’ll do business with you.” That’s what business really comes down to. Trust. With all of our technological advancements, there is still no replacement for trust in both business and personal relationships and no better way to establish and maintain trust than regular face-to-face interactions.