Airline Change Fees: The Good, The Bad & The Ugly 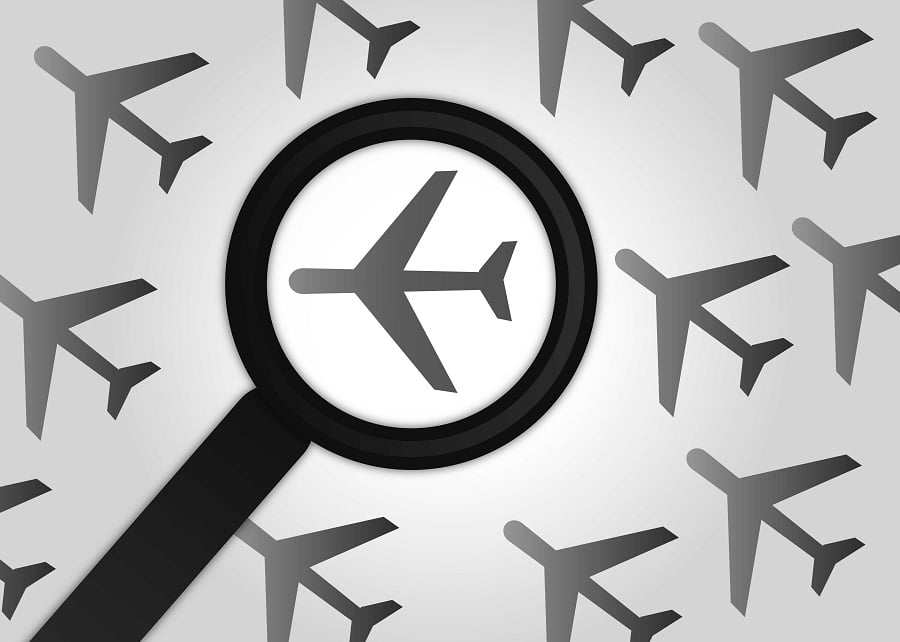 A final report from the Obama administration’s National Economic Council (NEC) documented the steep rise in hidden and surprise charges, as well as how they impact the economy. Not surprisingly, airline fee revenue was part of the equation — specifically, the fact that “de facto mandatory” baggage and change fees soared to an estimated $22.5 billion in 2015.

Basically, much like hidden “resort fees,” these charges aren’t optional — they’re imposed on you no matter what. Why the lack of transparency? People are more apt to purchase things that appear cheaper, even if they know they’ll pay more down the line.

Unfortunately, most travelers — be it business or leisure — are all-to-familiar with the no-choice-fees paradigm, including when it comes to airline change fees. Typically, it costs about $200 to change or cancel non-refundable airfare on major airlines (American, Delta and United), and often much more when it comes to international flights (think $450 or more). The fees are generally a bit less on “non-legacy” carriers.

Here’s the lowdown on how you may be able to dodge them.

Even if you do want to change your flight within the 24-hour booking window, doing so makes it subject to a potential fare difference. Note: a fare difference is the difference between the fare you already purchased and the fare for the new flight you booked. Since airline prices fluctuate in the blink of an eye, changing a flight could potentially end up costing more. On the plus side, that cost would not be compounded with change fees provided the change occurs in the aforementioned window.

However, these rules don’t necessarily apply to frequent flyer tickets.

If you’re looking to save on cancellation and change fee penalties, there are a couple of other potential loopholes worth noting.