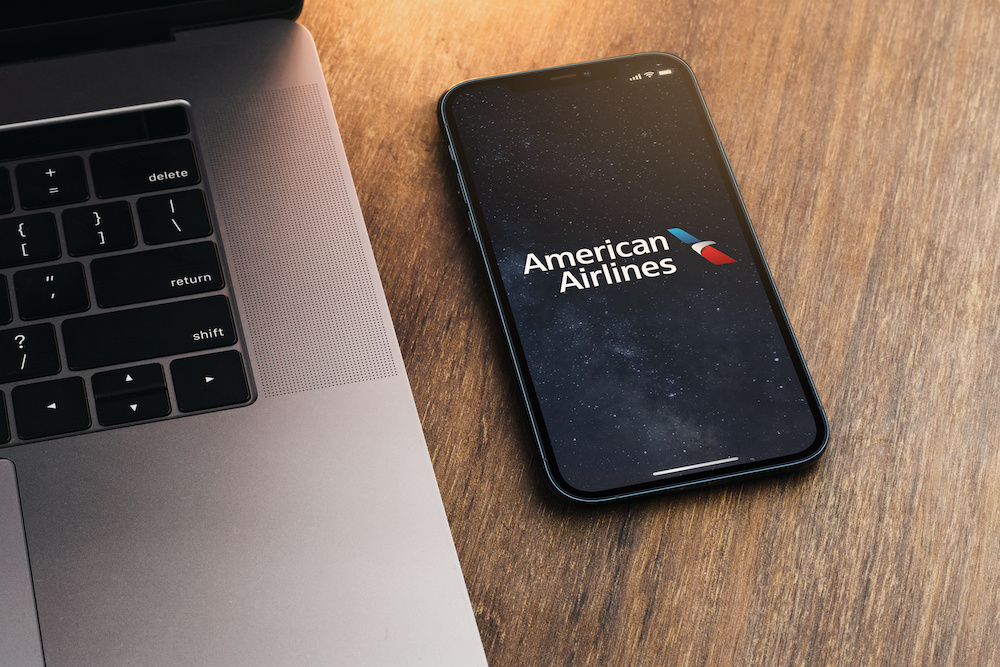 American Airlines just revamped their AAdvantage loyalty program, simplifying the way travelers can earn elite status. In a massive departure from elite qualifying miles, elite qualifying dollars, and elite qualifying segments, this new update revolves around one metric: Loyalty Points. Here’s what you need to know about the AAdvantage changes and what it means for you (and your current status with American).

What are Loyalty Points and how do they work?

Travelers will get one Loyalty Point for each AAdvantage frequent flyer mile they earn - both on American and partner airlines, including Oneworld and JetBlue. In addition to flying, Loyalty Points can be earned by spending with an AAdvantage credit card, by shopping online on American’s e-store, or dining with AAdvantage partners.

If you’re flying on an American flight and do not have elite status, you will earn 5x base miles per dollar spent. Here’s the breakdown for general members and those with status:

If you book travel with an AA partner, you’ll earn miles based on the cabin purchased and the distance flown. The miles you earn on these flights will contribute to your Loyalty Points in a 1:1 ratio. Plus, basic economy tickets will now contribute to earning Loyalty Points too.

There are a few changes to which activities don’t earn you Loyalty Points. These include purchasing, gifting, or transferring miles, any taxes or fees attached to the ticket purchase, or converting points/miles from another program to AA. When it comes to AA credit cards, you won’t earn Loyalty Points for sign-up bonuses or special offers or multipliers, like extra miles for each dollar spent in certain categories. And with most AAdvantage co-branded cards, you’ll earn just one mile and Loyalty Point for each dollar you spend.

What about my current status and rewards?

The changes to American’s AAdvantage program no doubt impacts elite travelers the most. It’s important to note that all current AAdvantage members' loyalty status will be extended for three months, until March 31, 2022. And American is changing their status qualification calendar from January 1st through December 31st to March 1st through February 28th. If you achieve elite status during the qualification period, your status will be valid through the following March 31st.

AAdvantage’s update definitely puts a larger emphasis on spend (versus miles accrued flying). And as we know, status is based off of Loyalty Points earned. Here’s an overview of how many Loyalty Points you’ll need to reach each level of AAdvantage elite status moving forward:

Keep in mind that American is letting AAdvantage members “double-dip” in January and February, meaning you can accrue loyalty points for both 2022 and 2023 for those two months.

When it comes to upgrades, priority is now also based on Loyalty Points. Up until now, AA used a 12-month rolling elite-qualifying dollar (EQD) balance as the tie-break between two travelers with the same status level, using the same type of upgrade certificate. Now, starting in March 2022, EQD tie-breakers will be replaced by your 12-month rolling Loyalty Point balance.

Elite Choice Rewards has also gotten a makeover. Now called the Loyalty Choice Rewards program, loyalty members will become eligible for Loyalty Choice Rewards if they achieve Platinum Pro status and fly at least 30 flight segments on American or a qualifying partner airline during their membership year. Award tickets marketed by American will count towards reaching the minimum segment requirement (you won’t earn any miles or Loyalty Points from them though). Qualifying members will get a choice of rewards, including an Admirals Club day pass, systemwide upgrades, or bonus AAdvantage miles. This change will go into effect next year.

Here’s the breakdown of how many Loyalty Points you need (in addition to flying those 30 segments) to earn Loyalty Choice Rewards perks:

American has made it clear that (as of now at least), no changes will be made to elite benefits. While the process for earning elite status is changing, what you get when you achieve it is not.

We know this is a lot to digest - it’s a lot of information and a lot has been overhauled. If you have any questions about the updates to American’s AAdvantage program and what it means for your current status with American, reach out to a member of our support team - they’re ready to help!