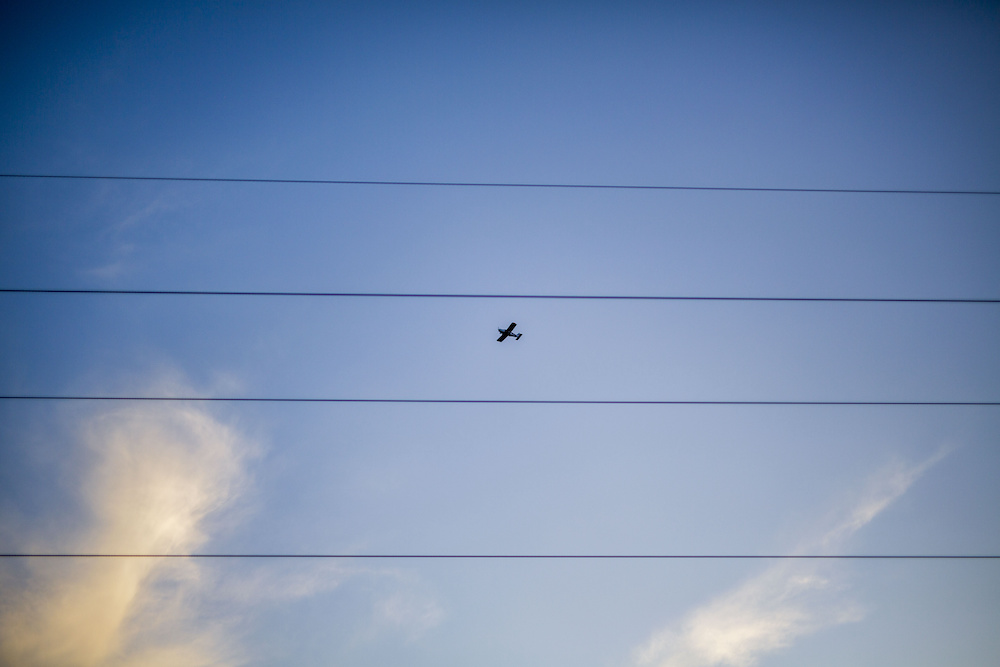 5G is officially live. Despite airline lobby group Airlines for America's letter to the Biden admin asking for increased buffer zones around impacted airports (the ask was a 2-mile buffer zone), a handful of major international airlines have begun suspending and cancelling flights to the U.S. As of this morning, Emirates, Air India, All Nippon Airways, Japan Airlines, Lufthansa and British Airways all announced changes to some flights into major U.S. airports. More cancellations could be on the horizon on the domestic front too as bad weather poses a threat in the coming days. As the uncertainty around 5G grows, let us know if your flight is affected - we're ready to help.

On January 19th the 5G switch will officially be turned on. Both Verizon and AT&T will switch on the service, but with an important safety caveat: there will be buffer zones near 50 major airports for the first six months that restrict 5G signals near the airport and protect that last (and crucial) 20 seconds of the flight. Potential flight disruptions will be monitored to ensure the safety of the aircrafts.

Every time you get on an airplane, just before takeoff, you’re told to turn off your phone and other devices. Many people wonder if this is truly necessary - after all, you’re trying to get some work done. And can cell phones even really interfere with flight navigation?

For months now the aviation industry has been locked in a dispute with Verizon and AT&T over their plans to bring faster broadband internet to the U.S. The companies had originally planned to launch 5G in December, but concerns delayed it until this month.

The concern exists because 5G operates in the same frequency as airplane radio altimeters. This fact sparked worries and ultimately led the FAA to ask for additional information about how the 5G technology operates. But if you’re concerned about your phone service taking down the airplane, that’s not exactly what everyone else is focused on. They’re much more worried about the phone towers disrupting safety, not passenger phones on board the planes.

Where we are now with 5G and the Airline Industry

The airline industry continues to raise alarms. Speculation that 5G technology could, in fact, disrupt the devices used to measure plane altitude came to a head earlier this week. The communications titans insist their technology is perfectly safe, as evidenced by the 40 countries around the world already safely using 5G technology. This sounds great, but it’s not completely true.

It turns out that the conflict between 5G networks and aircraft equipment led French authorities to recommend switching off mobile phones with 5G on planes last February. In fact, France’s civil aviation authority actually said interference from a signal on a nearby frequency to the radio altimeter could cause “critical” errors during landing. Not ideal!

Then, in a last minute hail Mary, the FAA along with Transportation Secretary Pete Buttigieg appealed to Verizon and AT&T in a public letter to delay their launch. The FAA’s request specifically was for an across the board delay of up to two weeks. There would be a longer delay around “priority airports,” described as areas “where a buffer zone would permit aviation operations to continue safely while the FAA completes its assessments of the interference potential.” Even for the areas around these priority airports, the plan would be for 5G to be activated by March 31, 2022.

Will the 5G rollout happen this week, as planned?

Initially, AT&T and Verizon appeared unmoved. In fact, they responded somewhat snarkily that “The laws of physics are the same in the United States and France. If U.S. airlines are permitted to operate flights every day in France, then the same operating conditions should allow them to do so in the United States.” Easy there, guys.

As late as Monday afternoon, AT&T and Verizon seemed to be at an impasse with the U.S. regulators. But in a somewhat surprising turn of event, they complied with the government just a few hours later.

So, what does this mean for travelers?

Right now, not much. But, the airline trade group Airlines for America said that “the potential damage to the airline industry alone is staggering,” and the president of the Association of Flight Attendants-CWA has said the deployment of 5G will cause the traveling public to be used as “guinea pigs.” At the moment this is all theoretical, of course.