With no change fees, is Basic Economy now worth it? 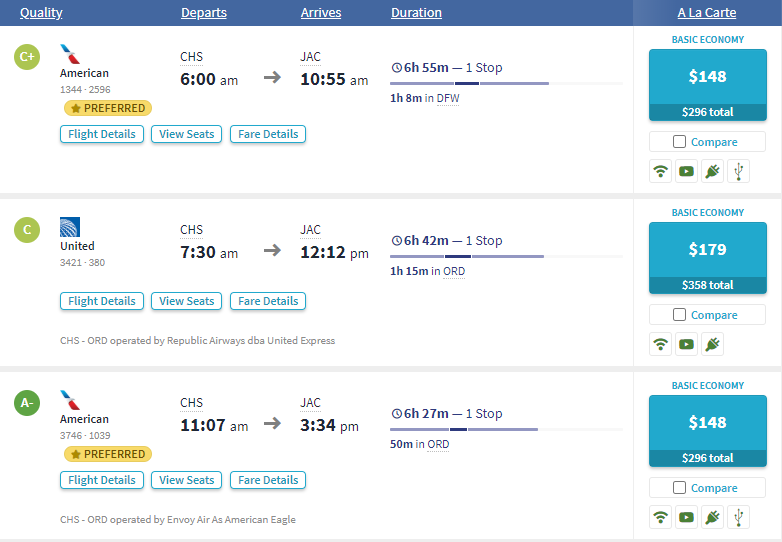 Ever since they were introduced, Basic Economy air fares have been an anathema to business travelers. “Whatever you do, please don’t book me in Basic” is a plea our travel advisors hear constantly and a sizable number of businesses have configured their travel portal to block them altogether.

But in response to some of the challenges presented by COVID-19, most of the airlines have quietly changed their policies in a way that narrows the gap between what’s included in Basic Economy and regular Economy fares. As a result, some companies might want to rethink their reticence to buy Basic. The upside is enticing: on average, you can save $118 per domestic flight by foregoing the upgrade to a regular economy fare.

If you’re not familiar with the term, Basic Economy fares are the lower “no frills” fares that most of today’s airlines now offer. When you buy a Basic Economy ticket, you essentially give up your right to certain “benefits” that you probably used to take for granted.

For instance, one of the huge downsides of Basic Economy has been the “theater ticket” nature of them -- you use them or lose them with no changes permitted at all. But now, in most cases, all tickets can be changed for no penalty--even those in the Basic category-- so there’s no real benefit to buying up.

The other big negative of Basic fares is that you can’t pick your seat until check-in and at that point you just have to take what’s left. That’s still true, but with many airlines blocking middle seats now, that might not be quite the deal-breaker that it used to be.

To be sure, there are still some downsides of buying a Basic fare. Generally, you can’t upgrade to first class or extra legroom seats, so if you’re an elite member who usually gets upgraded, you’ll probably want to think twice. Plus, on some airlines you board last, and on United they make it really unappealing by not letting you use the overhead bins for your roller bag. But with budgets getting tighter, if you’re ready to start flying again, you might want to revisit Basic Economy and make sure that buying up is still worth it.

For some added color, here are some airline-specific considerations for domestic flights. The difference between Basic Economy and regular Economy does vary depending on who you’re flying. Not included here are Spirit and Frontier, which are essentially all-Basic Economy, and Southwest which proudly doesn’t offer a Basic product.