Looking Ahead to Summer Business Travel with American Airlines’ President 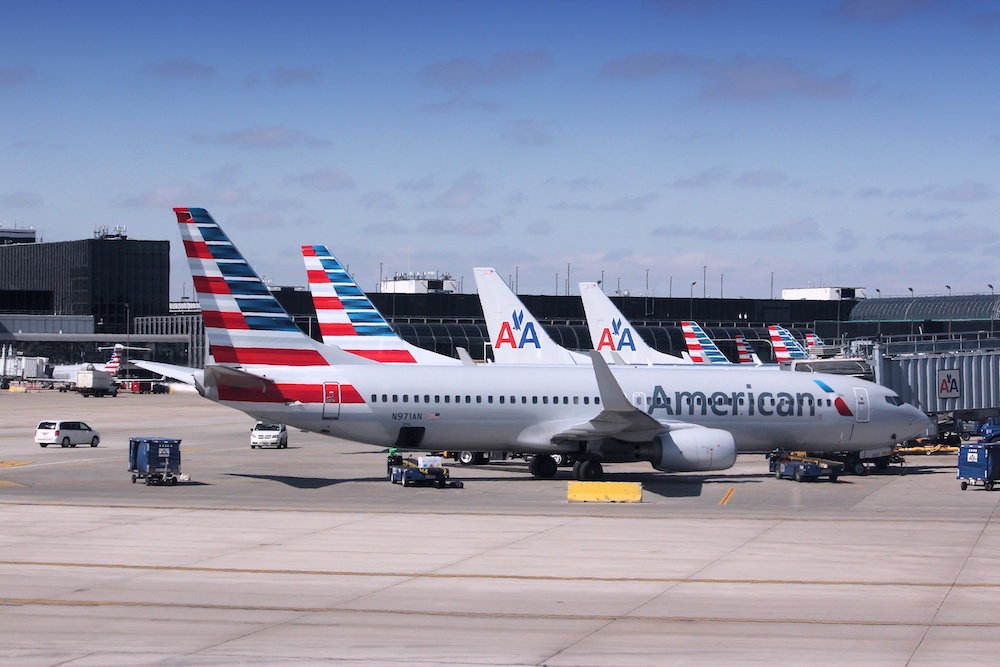 American Airlines’ President Robert Isom sat down with business travel publication The Company Dime earlier in April to discuss the state of business travel in year two of the COVID-19 pandemic. The most interesting piece was his comments on American’s schedules for the rest of the year, and he also had updates on vaccine passports and American’s partnerships with JetBlue and Alaska Airlines.

Before we go further, the AmTrav team highly recommends The Company Dime. Subscriptions are affordable and they provide analysis of travel news as it affects travel buyers just like you. And bonus: they occasionally feature the thoughts of AmTrav’s own CEO Jeff (Jeff’s op-eds are free to read!).

Isom’s most interesting comments were on American’s schedules. He pointed out that the vast majority of business travel won’t return until offices have comfortably reopened, though he noted that American’s own Dallas offices are operating at 60% capacity and in-person meetings were critical to their financing efforts over the past year. Compared to competitors, American reduced their schedules the least in 2020, maintaining connectivity in Charlotte and Dallas and proving that business travelers still need to get places. Leisure demand has driven new service to the Great Plains, Rocky Mountains, and Caribbean destinations this summer, while cargo demand has helped American launch new long-haul flying in places like Seattle-London where the passenger demand is likely to be slower to return.

One thing that affects business travel now and in the future is schedule changes. Isom pointed out that American’s scheduling process that used to take months is now done in days - American is now much quicker adjusting schedules, routing planes, assigning pilots and flight attendants to the flights, assigning flights to different gates at airports, and making sure the airports have staffing and maintenance capacity. Isom doesn’t say it outright, but American can now do this in a matter of days. Schedules may be adjusted closer to departure than they were before: whereas schedules used to be finalized three or four months from departure, they’re currently adjusted up to a month from departure.

(This, along with the data in the AmTrav airfare study, points to the advantages of booking business travel between 60 and 14 days prior to your trip.)

While on the one hand American is making progress launching new service like the Seattle-London flight mentioned above, they are still working on both joint corporate agreements and improving inter-carrier connections with Alaska and JetBlue -- if you haven’t heard anything concrete from your American representative yet, you’re not alone (we have strong relationships with each of the airlines and we’re waiting too). With Alaska, American hopes to better serve west coast customers and build on their new Seattle-London service with previously-announced service to Hyderabad, India, plus destinations in China. Likewise, American’s JetBlue partnership strengthens its ability to get travelers to and from New York at convenient times and to connect to American’s trans-Atlantic network at JFK.

Overall, Isom is optimistic about business travel, pointing out that the advent of phones, fax machines, email, and video conferencing have each been heralded as the death knell for business travel, yet business travel has only increased over preceding decades. He probably didn’t realize it, but he echoed AmTrav’s own values: we make business personal - connecting people to collaborate is what American and AmTrav are all about, and we’re optimistic about our long-term ability to build relationships face-to-face to grow our companies.

Right on time, American Airlines announced 150 new routes this summer with a lot of additional service to business and leisure destinations in Florida.