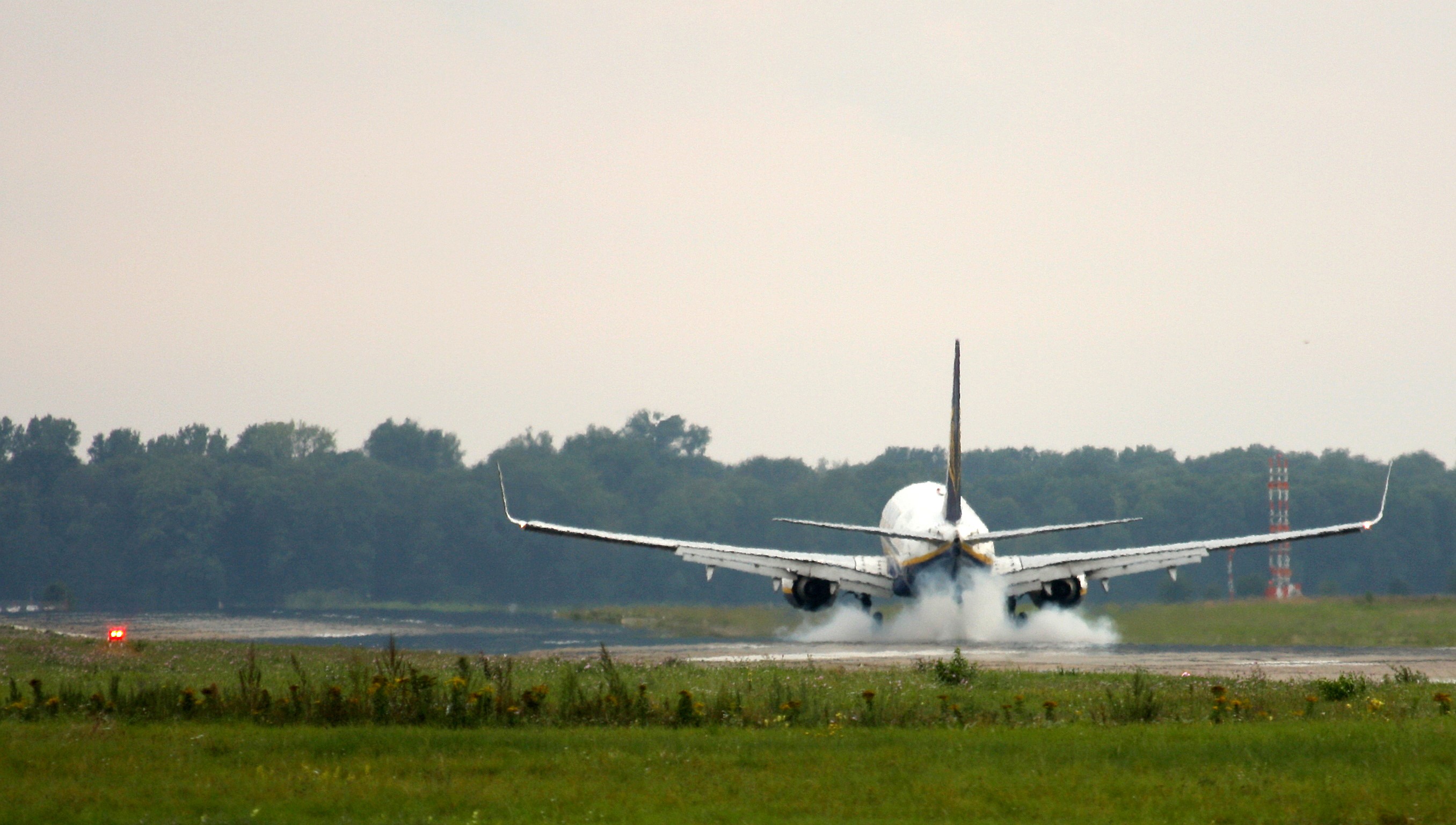 Going by the headlines, summer 2022 travel was truly, uniquely awful.

"Mayhem predicted for travel this summer"

“Flying will be the worst part of your summer vacation”

But was it that bad, that much worse than last summer?

Earlier this summer AmTrav offered insights and advice to help you book the most reliable travel options, and now we have preliminary data from June and July to assess summer 2022 travel and that advice.

The big changes year-over-year were in reliability by carrier and by city.

United led the improvement amongst major carriers, decreasing delays and cancellations by six points from 29% to 23% (despite being the largest carrier at delay-prone Newark), followed by Southwest with a five point improvement from 35% to 30%. Kudos too to Spirit and Frontier, improving by eight and six points, respectively.

(Someone should tell the writer of “After 2022's chaos United Airlines says it's adding flights next summer” that United actually performed well in 2022, thank you very much.)

Perennial on-time champs and last year’s leaders Delta and Hawaiian suffered the most with their disruption rates jumping seven and nine points, respectively. That said, their 21% disruption rate (for both) was still below the 26% overall disruption rate. Alaska Airlines took the on-time crown with only 19% of flights delayed or canceled.

Looking forward and updating AmTrav's Fall advice: the most reliable flights are still morning flights, particularly in delay-prone areas like the east coast. The difference between carriers like Delta and Southwest in on-time performance, previously a 20% point difference, is far less pronounced. And, oh yeah, don't believe every headline you read.