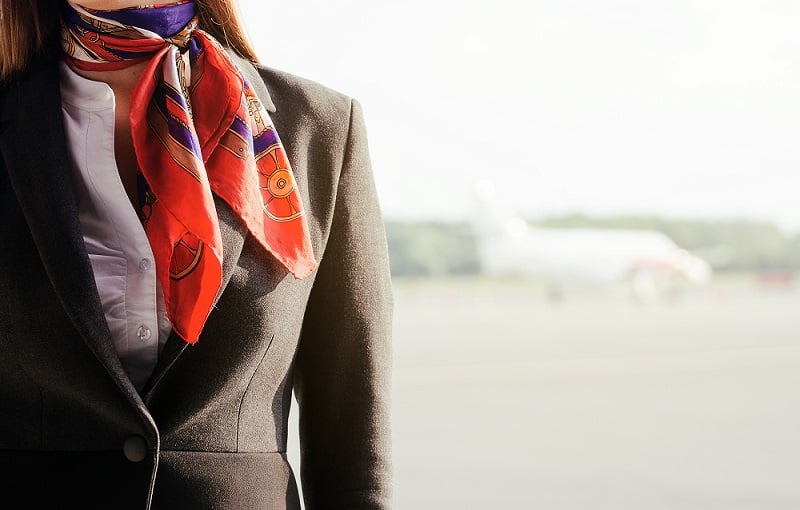 In recent years the viral #metoo hashtag has stolen the spotlight and garnered international attention, starting a much overdue conversation. This hashtag turned into an important movement and has brought awareness to the ever-pressing issue of sexual harassment and violence, particularly in the workplace. Because of the #metoo movement, light has been shed on the very real victimization of flight attendants happening every day.

In 2018, the Association of Flight Attendants (AFA) union
surveyed 3,500 flight attendants discovering that more than a third have
experienced sexual harassment, with one in five experiencing physical assaults.
You’re probably wondering if these numbers are so high, why hasn’t anything been
done? Well, in addition to sexual misconduct, the airline industry faces
another pressing issue: the lack of reporting of these incidents. Flight attendants
are currently not required to report
any sexual harassments or assaults. In the age of #metoo, these facts seem
unacceptable and ripe for change. Thankfully we aren’t the only ones who think
so.

Research and social change have driven a need to implement
better policies to address the sexual misconduct happening in our skies.
Congress has formed a task force under the Aviation Consumer Protection
Advisory Committee (ACPAC) to report to the U.S. Transportation Secretary.
Their responsibilities are to institutionalize an across-the-board system — rather
than have different procedures per airline — for how illegal sexual misconduct
is reported.

Technology will play a key role in the reporting system for the illegal behavior. While flying, both flight attendants and passengers now have access to Wi-Fi and can contact internet hotlines to submit reports of any misconduct. The hope is that this immediate access will increase the timely reporting of these incidents. Lyn Montgomery, a veteran Southwest Airlines flight attendant, has stressed the importance of immediate reporting. According to Skift, she compares dealing with sexual harassment or assault to an onboard emergency and feels like flight attendants should act immediately based on their training, stating, “We want that to be as automatic when there is an incident of sexual misconduct.” Establishing a better communication system between airports and airlines has also been suggested to help improve the timeliness of sexual misconduct being reported.

The ACPAC are due to send their recommendations to the U.S. Transportation Secretary by October 2019. It will take time to establish a new policy across the board for US airlines, but the need for change is mission critical to create a safe work environment for flight attendants. Although a complicated, layered issue, this is a good – albeit long overdue – start to keep those who keep us comfortable in the sky safe at work.